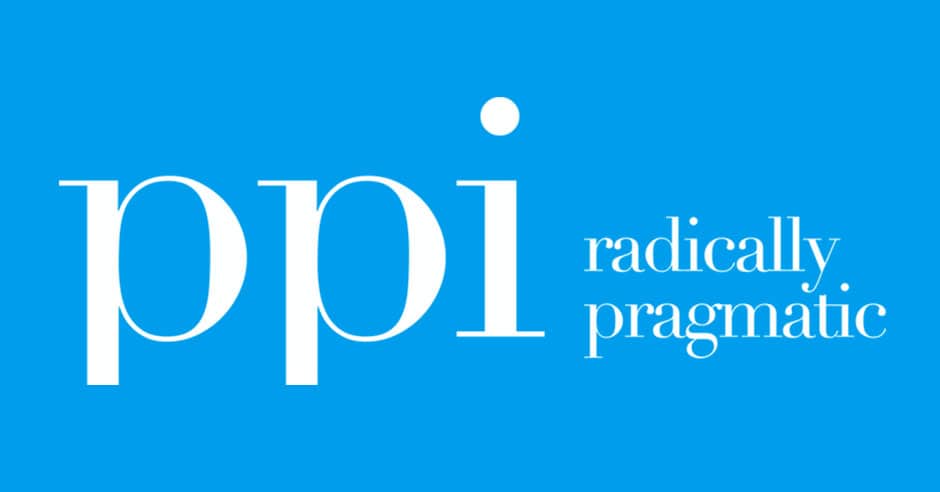 WASHINGTON – Electronic cigarettes or e-cigarettes offer the most effective means currently available for reducing cigarette smoking, according to economist Rob Shapiro, President of Sonecon, in a new analysis for the Progressive Policy Institute.

Center for Disease Control data shows that cigarette smoking by Americans declined steadily from the mid-1960s to around 2005 when this progress slowed. Yet, from 2013 to 2017, the rate at which Americans use e-cigarettes accelerated sharply.

“The rate at which Americans have successfully stopped smoking cigarettes has accelerated substantially since 2013,” said Robert Shapiro, President of Sonecon in his report for PPI, “and our statistical analysis of the CDC’s data in this area shows that increased use of electronic cigarettes can account for 70 percent of that acceleration.”

“This groundbreaking research makes clear that vaping is not a gateway to cigarette smoking but an exit from it. Innovations like “heat not burn” and vape are proving to be highly effective in helping U.S. smokers kick the harmful habit of burning tobacco,” said Lindsay Lewis, Executive Director of PPI.

Lewis continued, “Concerns about nicotine addiction among the young are valid, but Congress should address them by quickly passing laws banning sales of all tobacco products to people under 21, not by making it harder for adult smokers to transition to less harmful products. “

You can find the full report (“The Impact of Electronic Cigarettes on Cigarette Smoking By Americans and It's Health and Economic Implications”) by clicking here.